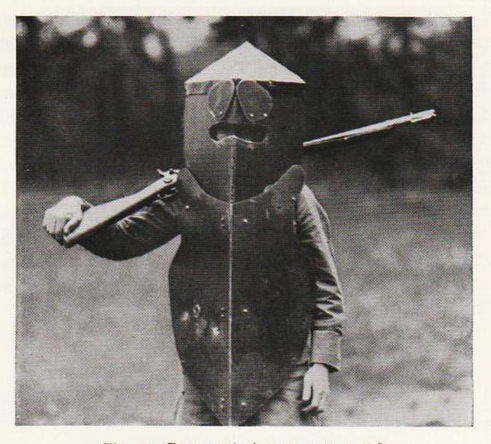 Cape Cod is continually heavy. In a place like Colorado, the atmosphere tends to lean toward people who claim to be [insert faith system here], but end up being lukewarm in their efforts. In the Northeast, however, I’ve been realizing more and more that there are forces at work against the gospel of Jesus Christ.

I met a boy named Zach recently who began recounting to me what he believes in. With all his heart. Really. He explained that we are all gods, created by the Master Creator, and we are presently stuck in the third dimension. He seeks enlightenment through meditation in order to ascend the ranks of the dimensions, all the way up to the seventh. Thousands of years ago, Martians (who are more intelligent than humans) came to earth, which at the time had a female spirit. They mated with humans to make us gender balanced and to bring us out of the second dimension. Jesus was simply a man from a higher dimension who came back to help us reach enlightenment.

I explained to him what I believe, but he was raised Catholic, so to him it was nothing new.

After another encounter, I was talking to my friend Ethan on the phone and one thing he repeated to me was to put on the armor of God. Brace myself. I hung up and walked back into the house at around 2am and started worshiping and reading my Bible. Ephesians 6:13 says:

Therefore put on the full armor of God, so that when the day of evil comes, you may be able to stand your ground, and after you have done everything, to stand.

He then goes on to list the different pieces of armor that we as Christians are to equip ourselves with. When I was meditating on this however, something immediately stood out to me. Paul begins this exhortation with why we should put on the armor of God–to stand. The purpose of us taking up these various articles of battle attire is simply so that we can stand. This brought to my mind a verse I had meditated on several months prior; Exodus 14:14:

The LORD will fight for you; you need only to be still.

Our calling is not to fight the spiritual forces of this world on our own strength or power, but to wait and rest in God. He is higher, wiser, stronger, and more powerful than any weak human being. Because of this, He tells us through Paul not to go out and fight, but to stand. The purpose of preparing ourselves for battle is not so that we may be on the offensive, but the defensive. God is on our side. He fights for us and asks only that we be ready to stand when attacks come.

What I’ve taken from this revelation is simply this: next time the enemy attacks through discouragement, loss, depression, betrayal, or any of his other myriad of means, don’t try to attack him on your own (even with scripture!). You will lose. But be still and rest in God. Be patient and He will fight for you.