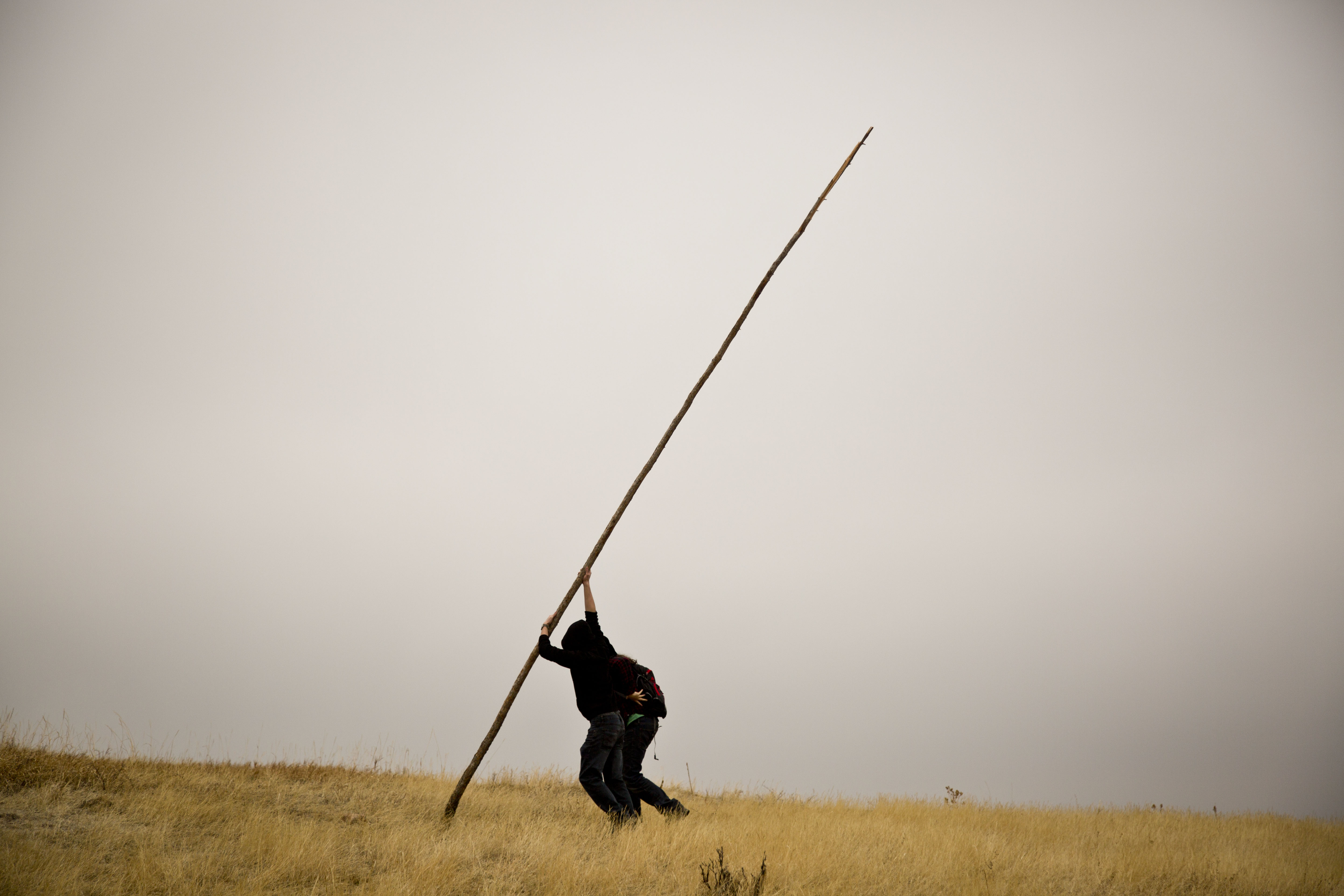 If you’re scrolling through this story on Medium’s homepage, it is probably surrounded on all sides by articles on waking up at 1:30am, being more productive while working 54 jobs, and when to fast for optimal cranial function. Even if you’re not perusing Medium — or any platform’s — homepage, you’ve seen these articles surfacing the past decade.

Our culture is obsessed with productivity and work. Urban pastors, such as Tim Keller in NYC, are working hard to address the theology of work, and how to balance it with rest. Others in the secular spotlight, such as Tim Ferriss, Gary Vaynerchuck, and Jocko Willink are the ones pushing for a mindset of work, work, work and you’ll rest when you’re dead! Their messages are embraced by many across our culture, as they inspire and motivate people to do more than they thought possible and accomplish great things.

I have written in the past about living in developing countries, and one of the benefits of being in those places, as someone from a developed country, is the slower pace of life. I experienced the drastic contrast between the two ways of living, but never gave much thought to where this split happened.

After all, Guatemala (where I lived for one year) has the same European influence that the USA does, yet the way the two countries developed is drastically different. Most Central American countries speak Spanish because of Spanish settlers who came from Europe. The same strand of colonialism hit the Northern territories all around the same time, yet the progress of the US (for lack of a better term) is head and shoulders beyond them.

Looking back from the 21st century, we can trace this influence back to one group; I would locate the root of this progressive work ethic in the Puritans. Not only did they found nearly all the Ivy League schools, but their work ethic would make even Gary V a happy little puppy.

The motivation for their incredible work ethic (as well as their theology of rest, leisure, and enjoyment of life) was rooted in a desire to please God. A professor told us once, “There were perhaps no other groups of Christians who came as close to holistically living a ‘Christian life’ as the Puritans.” With their motivation not rooted in a desire to compete with their fellow man, or to impress others, mundane tasks like sweeping the floor took on an intense spiritual element. William Tyndale wrote,

“If we look externally, there is a difference between washing dishes and preaching the Word of God, but as pleasing God, none at all.”

Whatever they did could have the phrase “to please God” attached to the end of it and it would sum up the Puritan way of life pretty well:

They swam in the lake to please God.

They harvested their crops to please God.

They ate their food to please God.

And contrary to popular belief, they enjoyed intimacy with their spouses to please God.

One great element of the Puritan mindset is that there was a great emphasis put on the laity of the church to live spiritual lives, not just on the clergy. Every Christian had a lively prayer and devotional life, they didn’t just attend church in order to receive their teaching on the Word. (When they did attend church though, the sermon alone could last 3 hours!)

This emphasis on a private life of devotion is what led directly to the founding of the first universities in the States — a small school called Harvard first, followed by Dartmouth, Princeton and others. They sought to raise up ministers who were well versed in the classical languages as well as history, philosophy, and hermeneutics in order to be the best exegetes of Scripture for their congregations.

Not only that, but the Puritans wanted everyone to be educated — boys and girls alike — so they started the first public school systems in the States. This was a reformed practice, in the tradition of Martin Luther who was another major proponent of public education.

Christians today are scattered all across the spectrum of work habits. Those with disciplined routines may not even be aware that they owe this mindset to the earliest American Christians, the Puritans, who sought to fill up every moment of their day with something that would please God, from their working to their leisure activities.

Someone once asked Jonathan Edwards what he would do today if he knew he would die tomorrow. He replied that he would wake up early, study his Bible, tend his garden, preach to his church…just like he did every day. In other words, Edwards’ routine was in place such that he wouldn’t have to change a thing in order to please God more on his final day!

Now, back to Guatemala and other developing countries for a moment. I’m not smart enough to draw a direct comparison and say, “The Puritans are the sole reason the US is strong and those other countries are weak!” There are a plethora of economic, political, cultural, and historical reasons one country developed one way, and another developed another way.

However, I would contend that they are a major factor in today’s hard work mentality, and that mentality as it is traced through the history of America since then. Many people have their own motivations for working hard and being productive. What they may not realize is that this can be traced back to the hard working Puritans who — though they were not perfect — may have instilled us Northerners with our modern hard work mentalities.