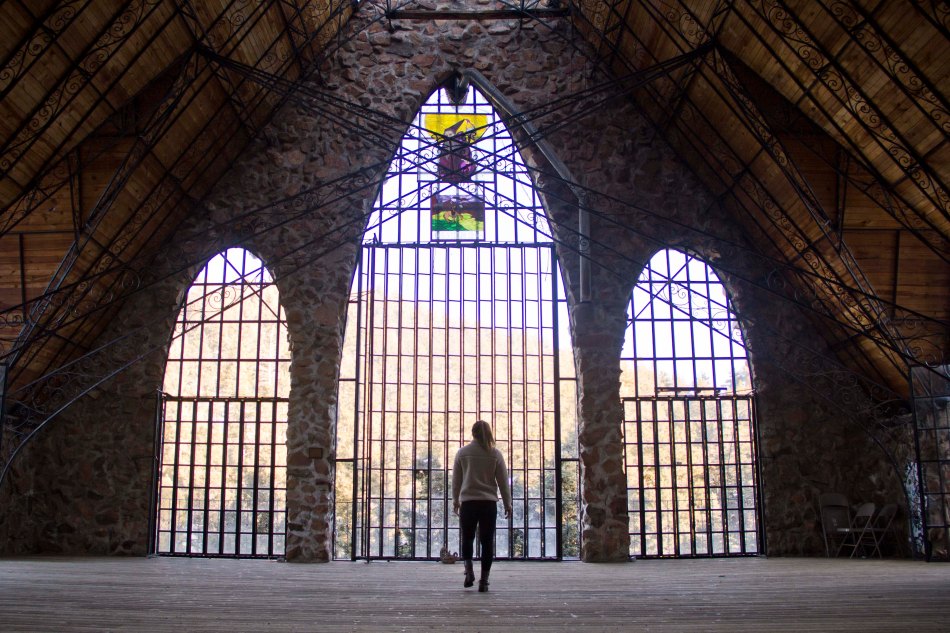 I’m a chaplain at a nursing home and shortly after starting, I decided to take us through the book of Mark. I said from the very beginning that we would go as slowly as we needed in order to cover everything important, so we spend a few weeks in each chapter.

I have noticed several substantial things which become more explicit this time around as I teach them to a new crowd — don’t you always learn more when you teach?

Nothing Jesus says comes with a pleasing shade of gray, a grain of salt, or a nice ‘middle way,’ as suggested by Buddha. No, Jesus is a man of fierce extremes and there are many hard passages which make it difficult to argue against what He is saying, or at least, fight for a ‘gentler version’ of His words. One article I continually return to — ironically, also written by a man who was going slowly through the New Testament, translating it into English — highlights Christ’s intense words:

One thing in remarkably short supply in the New Testament is common sense. The Gospels, the epistles, Acts, Revelation — all of them are relentless torrents of exorbitance and extremism: commands to become as perfect as God in his heaven and to live as insouciantly as lilies in their field; condemnations of a roving eye as equivalent to adultery and of evil thoughts toward another as equivalent to murder; injunctions to sell all one’s possessions and to give the proceeds to the poor, and demands that one hate one’s parents for the Kingdom’s sake and leave the dead to bury the dead. This extremism is not merely an occasional hyperbolic presence in the texts; it is their entire cultural and spiritual atmosphere…There are no comfortable medians in these latitudes, no areas of shade. Everything is cast in the harsh light of final judgment, and that judgment is absolute. In regard to all these texts, the qualified, moderate, common-sense interpretation is always false.

Jesus has no tolerance for religious hierarchies

I had to start skipping passages as I taught simply because I would have been saying the same thing over and over again, week after week. And many of the things I was teaching were harsh. For instance, today I taught from chapter 7, where Christ rebukes the religious leaders who condemned Him for not washing his hands. The moral of this message: Don’t put your own traditions or preferences over God’s command to love one another.

This theme comes up so often in the gospels I got tired of saying it.

In other words, if you think you’re good because you know your Bible, you go to church, and don’t do the big sins, then you are completely missing it. There are no commands in the Bible that promise that morality and rule following will reap salvation. Sure, there is wisdom and right ways to live, but Jesus’ words, removed from the context you usually hear them, are incredibly intense.

As a thought experiment, you should try to forget the rest of the New Testament, the creeds, everything you’ve ever learned in church, and start from a blank slate. Then pick up your Bible and read Jesus’ words. They are not soft. There is no padding to reduce the impact. We simply add the cushion in church to make it more palatable to comfy capitalists.

Christ’s call to examine yourself

Since I was preaching to people who had likely been in church for 8 decades, I assumed they were accustomed to the typical American messages on biblical morality with some Bible verses mixed in. In other words, this demographic is sometimes best represented by the Pharisees in Jesus’ stories. When most people hear a sermon, they think about what a nice concept it is, or they can imagine people for whom it would be applicable — never themselves.

I have read the gospel over and over and can see how intensely Jesus urges us to examine ourselves. The classic passages come to mind: Take the plank out of your own eye before the speck in your brother’s; It’s not what goes into you that makes you unclean but what comes out; et al.

How many of us, though, actually do this? How much easier is it to point the finger and feel holy doing it? This theme comes up repeatedly in the gospels. Why? Because Jesus was with the religious leaders who knew the law AND followed it; but they looked down on those who did not. They were holy men according to their actions, but Jesus clearly has a least favorite sin: religious pride.

Almost all of His interactions with the religious leaders come back to this point. If your religious pride causes non-believers to be pushed away from God and His people, have nothing to do with it.

The thing is, the teachers thought they were serving God by enforcing righteousness on their people.

“But I desire mercy, not sacrifice,” says Jesus. In other words, you can go to church 3x a week, read your Bible cover to cover every month, and pray like a babbler, but if you can’t love these outsiders, you miss the whole point.

Destroying systems to love the outsider

Humans intrinsically struggle with identifying with The Other — whether it’s people of other religions, skin colors, attitudes, political leaning, or anything else that makes one be perceived as other. We don’t like to admit this to ourselves, but we all have groups of people that we see as other than ourselves. Perhaps you’re so anti-racism that The Other has become redneck Trump supporters. Hating them doesn’t make you any more holy. Apply this to whatever group of people you see as disgusting and worthy of torment. Don’t say there are none — we all have others.

What I’ve found in the gospels again and again is Jesus coming in with a sledgehammer and destroying existing systems of religion, politics, demonic activity, and even family systems and nature itself. He does not, however, carry out this destruction without a purpose. I believe one of the main purposes is to destroy any system which has a wall which could possibly keep The Other out, in order to welcome them in.

To think that these tendencies to exclude were specifically just for first-century Jews is utterly blind. We are the new Pharisees, just with new traditions, new rules, new others.

What does it mean for today?

This ties back to the importance of examining ourselves constantly. How will we know we are excluding others or becoming ‘religiously comfortable’ unless we keep our eyes open? Keep our lamps oiled? Keep our wineskins fresh?

The entire system of Jesus’ kingdom doesn’t seem to fit well within the present structure of the church, so long as that church has rules, traditions, or attitudes which would cause any outsider to feel excluded.

And I mean any outsider.

I mean the outsider who seems least clean to you; the outsider whose actions, appearance, and beliefs seem utterly repulsive to you. This is the person Jesus wants in His kingdom. In Mark 5, He demonstrates that He continually chooses the least likely candidates for service in His kingdom: In this case, a demon-possessed dude with open wounds, living in a graveyard near a herd of pigs.

Unclean in every conceivable way.
Living in a horror film.
Becomes one of the first Christian evangelists.

This follows the parable of the soils in chapter 4, which leaves one wondering: who is the good soil? Well it’s not the religious leaders; it’s a demon-possessed giant. God doesn’t just choose the unexpected, He chooses the unclean.

Let that sink in.

King of the castle

Lastly, whenever Jesus is not busy destroying manmade systems of oppression and exclusion, He is demonstrating His own authority over…everything. He has authority over the Old Testament because He teaches with His own words. But wait! He also has authority over demons? And now over sickness and disease? And wait…also over a storm and the waves? And…death?

As pointed out by NT Wright, Jesus came with a very clear message: to announce the coming of His kingdom with Jesus Himself sitting as the king over, welp, everything. It’s a pity so many of His teachings have been reduced to moralistic instruction rather than life-giving, mind-blowing great news!

Whoever Jesus is, and whatever His message was, I am finding it to be vastly different that the tame, lamb-hugging Jesus I thought I knew growing up, and the ensuing moralistic message.

If you can dismantle your mental systems which keep you reading it like a Pharisee, you will grow and be pushed in your perceptions of Jesus and the life you should live as a result. I hope you can dig into the text of the New Testament and find it far more rich, exciting, edgy and progressive than you’re accustomed to. 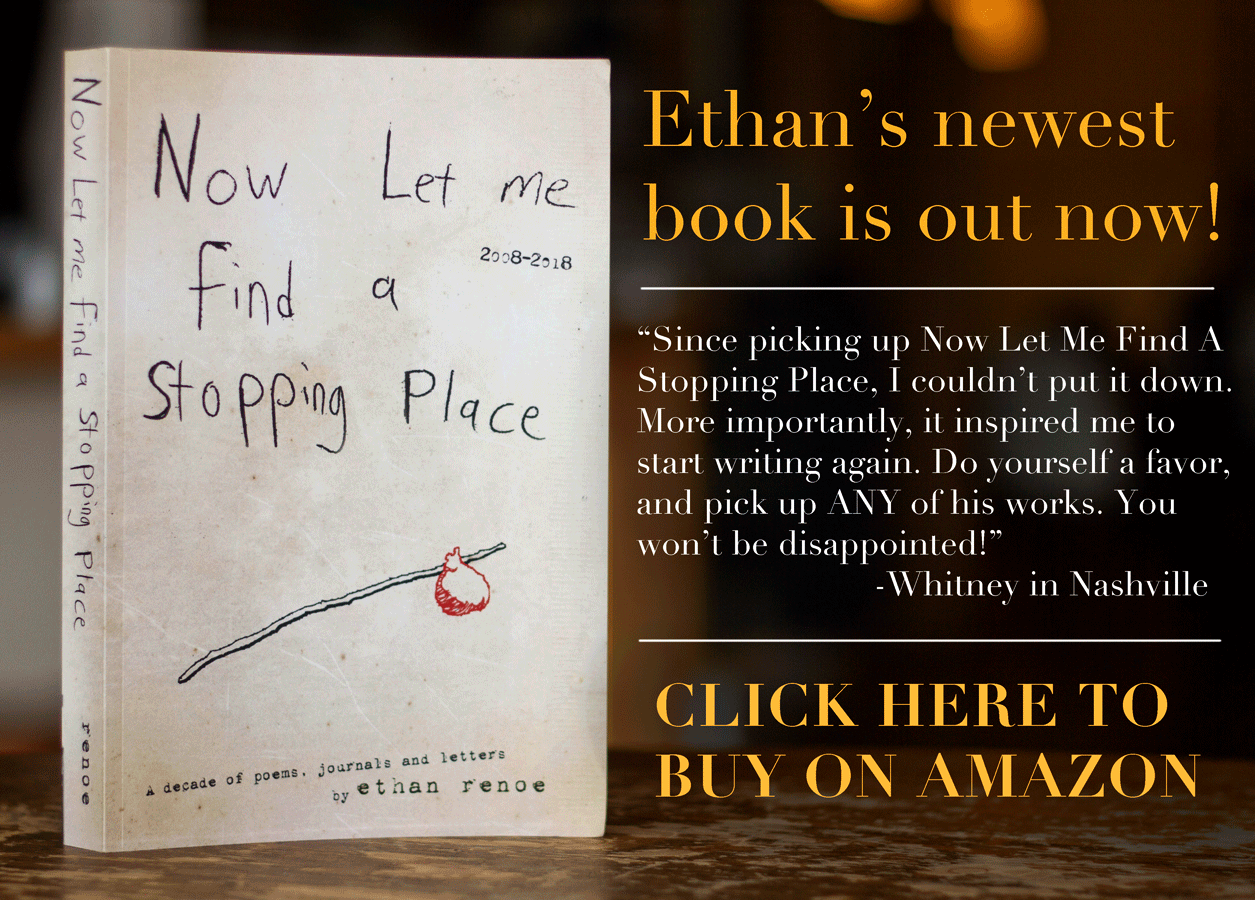 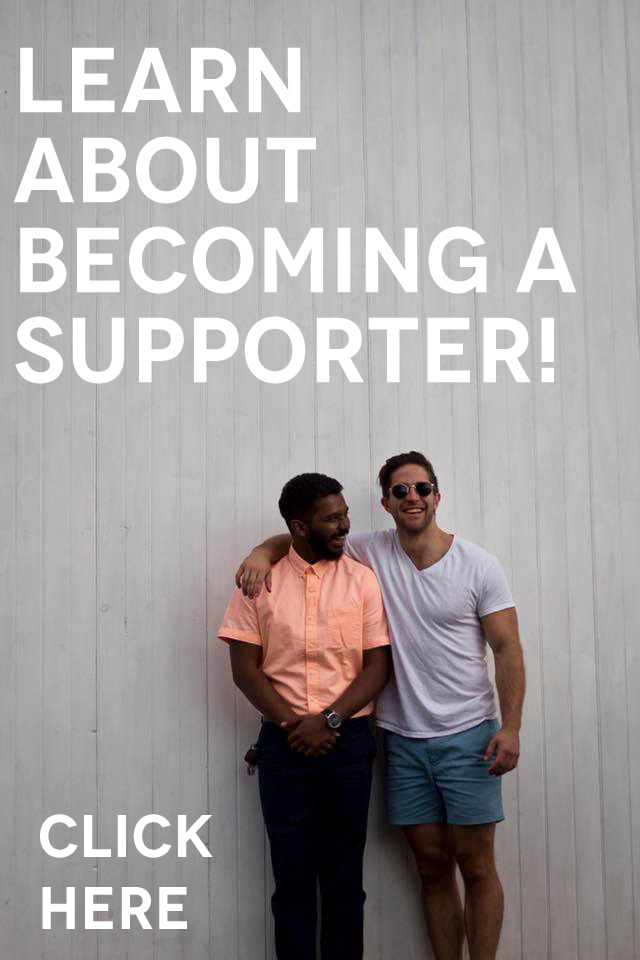 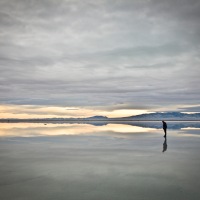 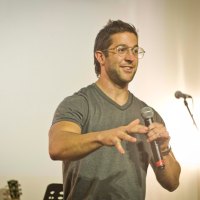 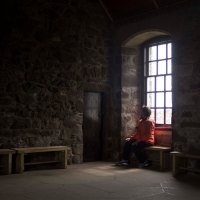 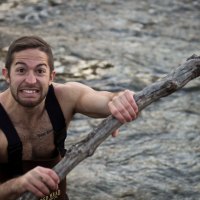 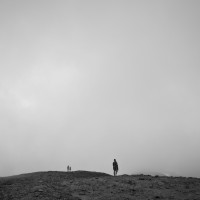 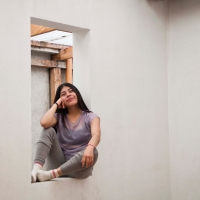 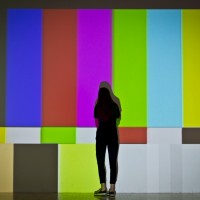 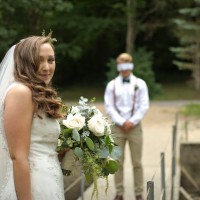 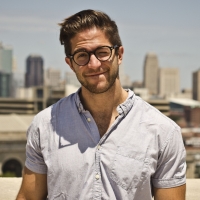 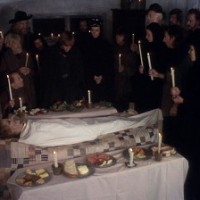