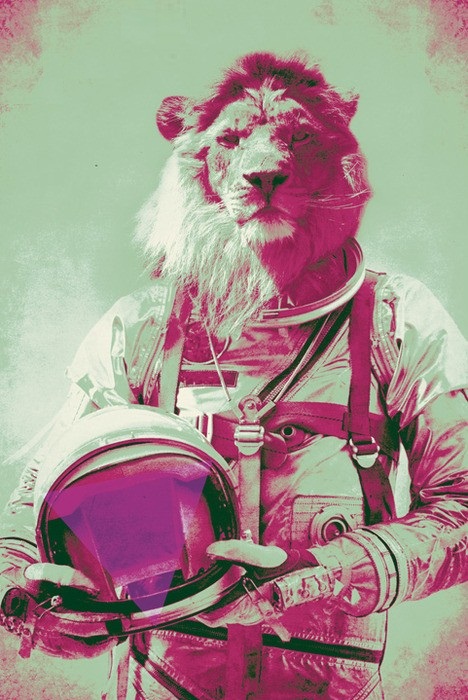 Zero percent of you will want to read this post. I don’t even want to. Yet it’s something God has been putting on my heart for a while, so I’m writing it anyway. No one hates a message on finances and money more than I do, but here it is.

I have talked with many people my age about this issue, and most of them told me that they honestly hadn’t thought much of it. Their spirituality is pretty much separated from their bank account, and the two really don’t affect each other in their minds. They may argue that we are not under the Levitical law anymore, and therefore, we have no reason to be legalistic about this. That they would rather store up treasures in heaven (as if that makes sense…). That we shouldn’t tell people how much to give to the church, because that will drive away the seekers. That the tithe just goes to paying the pastor’s salary, and they don’t want to give to that because they’d rather give straight to starving people, or just keep it for themselves.

That’s not how Jesus saw it. In fact, about one third of the words Jesus spoke were related to money and possessions (for example, see Matthew 19:21, Luke 12:33, and Mark 12:43-44). In Jesus’ mind, spirituality and money were intricately intertwined and could not be separated. I would contest, even, that giving to the church is one of the great spiritual disciplines, alongside fasting, chastity, and prayer vigils. When one fasts, they give up a portion of their food for a certain amount of time. When one is chaste, they withhold from sex for the time they are unmarried. During a vigil, one gives up sleep for a night to pray. Each of these practices is a means of disciplining the body to submit to our spirit, and focus more on God instead.

In the same vein, one appreciates the object that was withheld for a time so much more upon its return into their lives. Food and sleep are no longer taken for granted after a fast or vigil, but are accepted with ample gratitude and appreciation. In regards to tithing, the ninety percent of the money retained by the Christian will likely be stewarded more shrewdly and wisely. It will be appreciated because of the amount that was given away.

Perhaps money is something holding you back from growing spiritually. If it is, in fact, a spiritual discipline to give, it would logically follow that money’s grip on us could hold us back from going deeper with Christ. If you feel stuck in a rut in your spiritual walk, try giving more. Try loosening your grip a little. What’s the worst that could happen?

The church is Christ’s implemented method of healing and restoring the world, and all of its inhabitants. If it is not functioning properly due to a lack of finances, how can we expect it to be able to do all the things we expect? How is the church supposed to feed starving African orphans if it cannot even support its pastor and his family? How can it put effort into ending human trafficking if it can’t even pay the electric bills for the Sunday services?

Imagine: if everyone in America gave JUST ten percent, rather than the average of two, that is FIVE TIMES MORE than the Church is receiving right now. Imagine what a church full of passionate God- and people-lovers could do with five times more money! I am not saying that money would solve all our problems. I am saying, imagine how many more doors it would open!

Now, a word on pastors’ salaries. In 1 Corinthians 9, Paul is telling the believers why they need to support their pastors financially. He references Deuteronomy 25:4, which says “Do not muzzle the ox while it is treading out the grain,” which to us means, “what?”

The people of the ancient Near East would muzzle their oxen while it was treading out the grain, to crush it up for use in bread. They muzzled it because it would get hungry and eat some of the grain, therefore giving them less grain for human consumption. However, God told them not to muzzle the beasts. Why? Because then, if it got hungry, it could eat some of the food it was producing. Businessmen understand this concept: the ox helps make the grain, the ox can eat some of the goods for his effort. In the same way, Paul says, a pastor should not starve as he does his work of ministering to the spiritual needs of the congregation. Pastors work very hard (often harder than people know), and deserve to have a salary to support their family just like anyone else in the working world.

There’s an old story about an old minister and a young entrepreneur having a conversation on tithing. The young man was complaining because it used to be so easy to give ten percent when he only made a couple hundred dollars a week! He would throw a pair of twenties in the offertory and that would be his ten percent! However, now that he is successful and really making the dough, his tithe is a couple hundred a week, and that seems like just too much to give. It’s too hard.

The old pastor was listening intently, and when the man stopped and asked what he should do, the pastor simply said they should pray.

He began, “Lord, I thank you for this man’s heart to continue giving ten percent. I ask that you would make him poorer, and take away his wealth, so it’s easier for him to continue to give his ten percent to the church…”

We have no excuse. Plain and simple. Think about how the functions of the church would evolve. Those who are dying to go overseas and love on the poor and needy would have abundant resources to do so. Pastors would no longer have to worry about making money for their own families, because they would be amply supplied for, but they could instead focus on giving more money away, and be thinking about how they could give most efficiently. Churches would be planted. Mouths would be fed, and bodies clothed.

Are you tracking with me? This would be huge.

Now, allow me to take another step, albeit a wild one. In Acts chapter four, we see that infamous image of a beautifully functioning body of believers. Besides the fact that hundreds were added to their numbers daily, and miracles were happening left and right, Luke (the author) mentions how they acted with their possessions. He describes how “no one claimed any of their possessions was their own, but they shared everything they had…And God’s grace was so powerfully at work in them all that there were no needy persons among them”(vv. 32-34). Imagine seeing that today. Imagine throwing our notions of ten percent out the window, and giving it all to the church. Where would the orphans and widows be? Surrounded by a loving family of fellow believers, with all of their needs met! (Now, when I refer to giving it to the church, I do not mean so that the pastor can buy a new Porsche, or a nicer sound system. I mean that the church is the structure through which money flows to meet the needs of the global and local community.) We as Christians are responsible for the well-being of this world, which includes a responsibility for our finances. Hugging African kids for cute pictures isn’t going to cut it anymore.

I think it’s time “dreaming big” was more tightly bound to “giving big.” I think that we are out of excuses. I think giving ten percent is a mighty fine starting point,

but a pretty awful ending point.